After watching the 2019 Junos last night, I couldn’t help but feel underwhelmed – again. When I asked my friend if she had watched, she quickly replied with a no, and was curious if there were any good moments she should bother Youtubing. I honestly had nothing dazzling to report other than a couple of our favourite bands scoring some awards…

I LOVE Canadian music. I think our country produces some of the most honest and creative songwriters there are, and there’s an overwhelming sense of pride when you see a Canadian artist make it big internationally.

But when it comes to celebrating these artists, we struggle. The Junos are like The Grammys’ little cousin, once removed. The Grammys are a spectacle, a gala, a VIP event. The Junos are consistently disenchanting and lacks that “wow” factor.

(Sarah McLachlan is literally talking about how she is a nice and happy person in her introduction monologue. Little stab at our neighbours down south though! *Feisty*)

This is by no means due to the musicians, presenters, sponsors, venue, or the incredible team behind the event. I think it has to do more with who Canada is, and something we’ve always struggled with.

Canadians alike have struggled with nationalism for the last 152 years. We just can’t quite figure out who we are, and what defines us as being Canadian. As a sad reality, I think not having a firm grasp on our identity, is our identity.

To address the elephant in the room, Canada is dealing with a lifetime of guilt in terms of our relationship with indigenous peoples. For so many years they were ignored and neglected and now that we are finally recognizing our mistakes and embracing our diverse and rich roots, we are almost trying to compensate by lathering them in love and appreciation.

So, at awards shows like The Junos who pride themselves on all things Canadian, they pay a lot of tribute to indigenous musicians and activists. WHICH IS AMAZING – DON’T GET ME WRONG. The music they are creating is powerful and blazing with emotion. But the recognition seems forced, and there is almost a “us and them” feeling from both sides. It ultimately creates a lot of tension, which does not help for the “wow” factor for the show.

There’s also Canada’s life long struggle between Canadians, and French Canadians. Because the two are different. And that will be made known. French Canadian culture is strong and feisty and somehow lives within Canada, while continuously disputed that Quebec is a culture and nation of its own. So again, how do you lump such a unique culture under an umbrella with others that deserve just as much recognition? 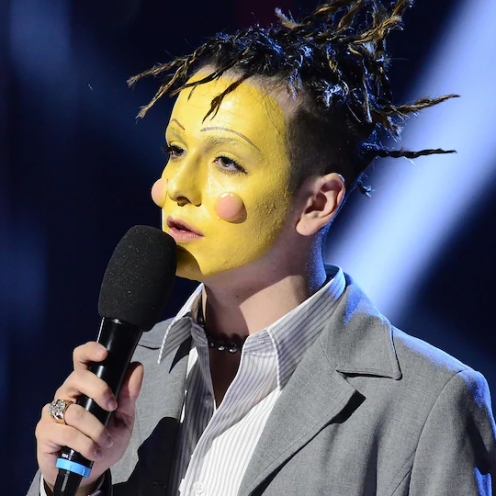 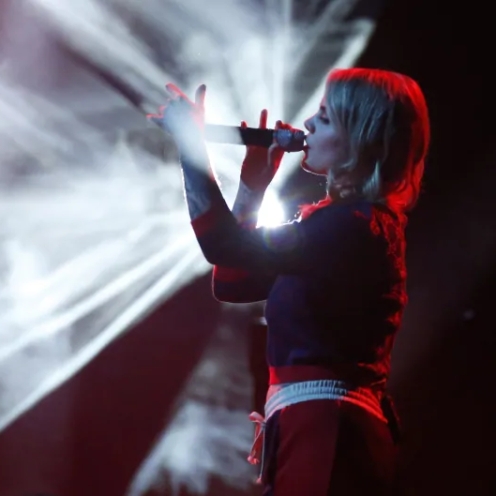 Then, not to mention the mosaic that is Toronto culture – ranging from the country outback of The Washboard Union, to the CN Tower shining down on Drake, to the small-town pretty boy Shawn Mendes. We represent many many types of music and backgrounds. WHICH AGAIN, IS AMAZING. But how do you make sure that everyone is being showcased, and that The Junos are a show that everyone can enjoy?

How can Canadians expect a grand and overzealous show when we ourselves are generally down-to-earth, humble people? I feel like if The Junos tried to be anywhere near as dramatic as The Grammys people would be outraged. There would be poutine and maple syrup flying everywhere, while people screamed “I’m sorry” out their windows in the Tim Hortons drive thru. 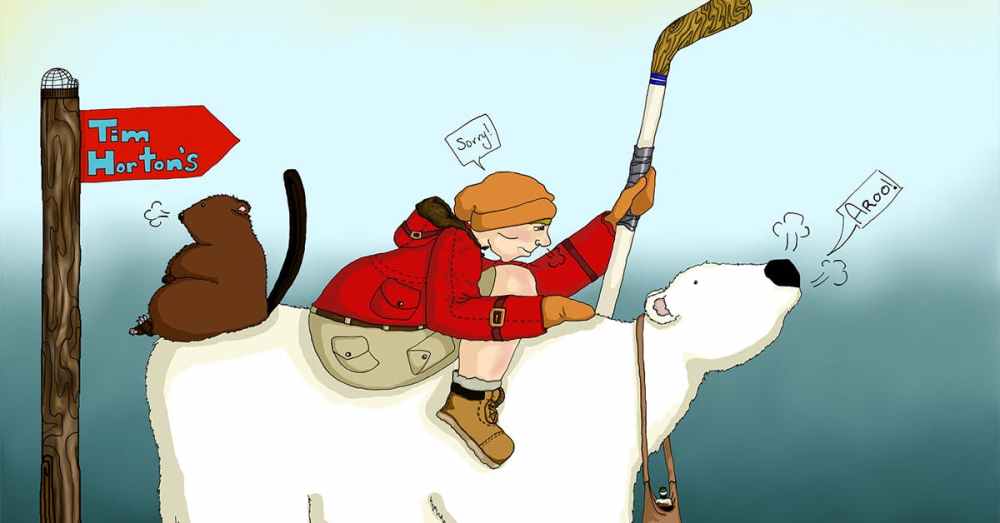 (Sourced from The Travel)

But seriously, we are just not showy people. We don’t like exuberant amounts of attention, we are never hogging the spotlight, and we don’t need to be showered with fame to know we’re creating some incredible talent. Even the artists who receive their awards are always a little awkward. They are always truly thankful and humbled by winning, but they never gloat and they rarely expect to win.

Just look at how people dress for The Junos! There must not be a a formal dress code because I swear some of these artists just rolled out of bed. They’re casual in nature, so they don’t give audiences a reason to get excited. 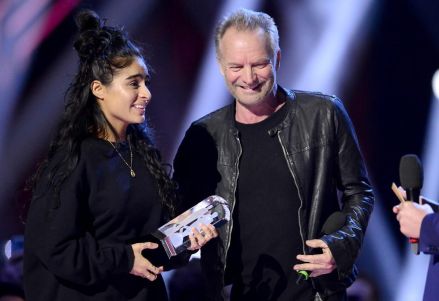 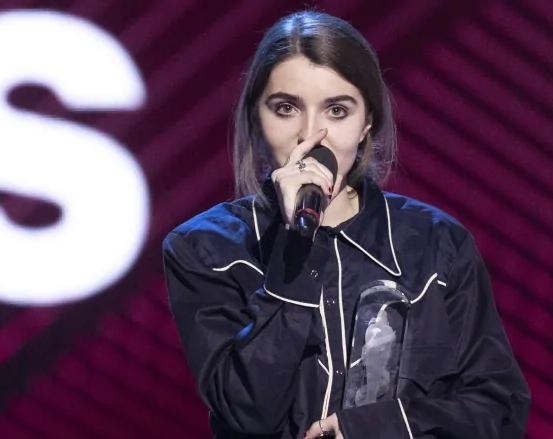 Besides that, Canada doesn’t have many cities that ooze “coolness.” We don’t have LA’s or NYC’s where your life is constant movie. The 2019 Junos were held in London, Ontario. Again, extremely humble. They even joked about going out to the student bars later that night (on St. Patty’s day – no doubt would be rowdy). Next year, The Junos are set to be hosted in Saskatoon. Saskatoon is not the epicentre of anything but winter and prairies.

Canada as a country just isn’t traditionally “cool”. We are loving, simple, modest folk and that is greatly reflected in our attempts for an awards show. We focus heavily on live performances rather than the award giving, I guess in hopes to showcase our talent. But even then, the performances seem over rehearsed and bound to the confines of timing for live television. We just haven’t nailed that “je ne sais quoi” that makes awards shows so fun and dazzling.

I think what The Junos, and Canada, needs is to be showier. Be more selfish. Be more daring. Stop trying to please everyone and stop trying to be so heartfelt and sweet in everything we do. Add some edge and stop saying god damn sorry!

But that doesn’t sound very Canadian, does it?

Arkells during the performance. Source from CTV.

What do you think about The Junos? Who are some of your favourite Canadian artists right now?